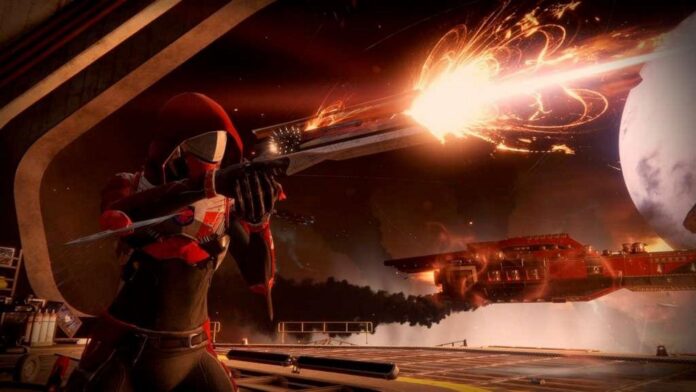 The quest’s goal is to defeat the darkness by finding and destroying a primaries shard. The shard is found in a dungeon called The Cathedral of Eternal Night, which is located at -250, -1400 in the Overworld.

The quest was made for players who love exploring new worlds and trying out new things. It also gave players who were just starting out on their journey something to do for some time before they could start exploring other worlds as we all do now.

What is the Darkness in the Light Quest?

To start the Darkness in the Light Quest, you need to make your way through a dark cave surrounded by lava and breakable dirt blocks. There are also small pools of water scattered around that you will have to avoid as they will slow your movement down significantly.

Ways That Players Can go About for Darkness in The Light Quest:

There are two ways that players can go about this quest: they can either use torches or they can mine their way through the cave using diamond tools and pickaxes.

What are the Requirements for Completing the Darkness in The Light Quest?

The Darkness In The Light quest can be completed by killing the last boss of the dungeon.

In order to complete this quest, you’ll need to kill the final boss of the dungeon. There are specific requirements for completing this quest and they are:

In Destiny 2, there is a quest called the Darkness in the Light. It’s one of many dark quests that are found throughout the game. This quest is not like other quests because it doesn’t have an objective. Instead, you need to find out what happened to a group of people who were supposed to be on a mission with you.
The Darkness in the Light is a new type of quest in Destiny 2 that has no objective and will keep you guessing until the end.